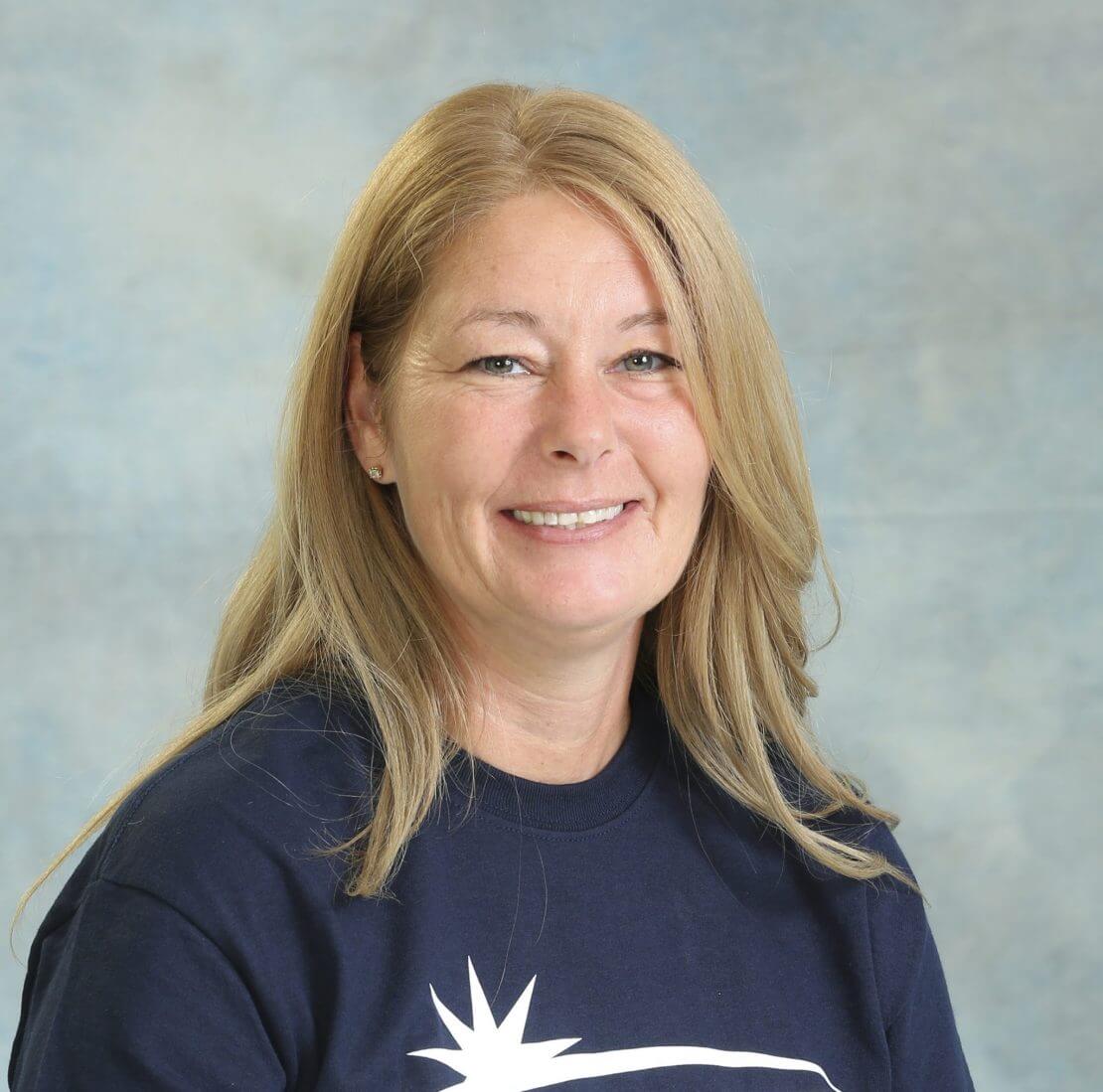 The information on this website was current at the time it was published. It is updated periodically. For the most current information, contact the campus directly. The information presented in this website is general in nature, addressing only highlights and not meant to be complete. Interested individuals should review the school catalog for details.