United Career Institute is thrilled to introduce you to our August Student of the Month, Cassidy Winck.

Cassidy is a student in United’s Medical Assisting program. 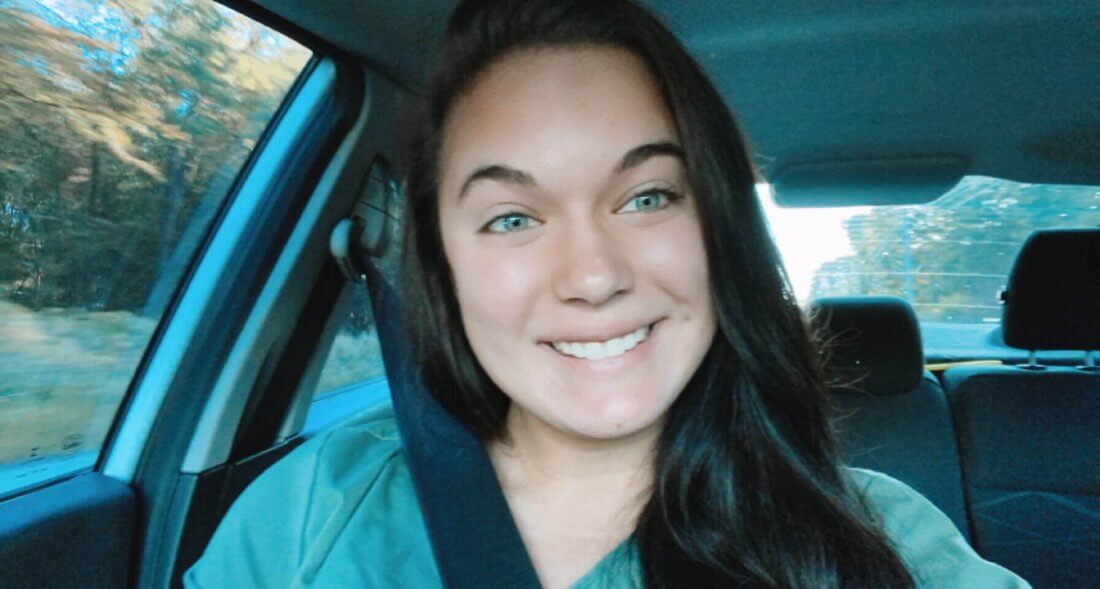 United Career Institute is Cassidy’s first experience with a post-secondary institute. Prior to attending school, she was a part of the workforce. “I was working full time at Pediatric Associates as a receptionist,” Cassidy said.

Cassidy’s decision to attend United was driven by some of her friends who attended previously. “I chose to come to United Career Institute because two of my mutual friends came here a couple of years ago,” she said.

Cassidy’s favorite part of attending United is the bond she has built with her fellow classmates. “My favorite thing about United Career Institute are the friends that I made while being here,” she said.

She also loves the instructors she’s had at United. “I haven’t found a teacher I didn’t like here. All of the teachers are helpful, supportive, and push you to do your best.”

Cassidy has some big plans for her life after graduation. “After graduation, my ideal job is to be a medical assistant.” She continued to say “I would [also] like to have a house and a family of my own.”

Cassidy said she would absolutely refer United Career Institute to a friend. “This school has shown me that hard work pays off.”