United Career Institute Mt. Braddock is thrilled to introduce you to our January Student of the Month, Kristen Ruby!

Prior to starting medical assisting classes at United Career Institute, Kristen was taking CNA (certified nursing assistant) classes and working at Cherry Tree Nursing Home, but she had bigger goals for her career in the healthcare industry. She had her sights set on being a nurse! 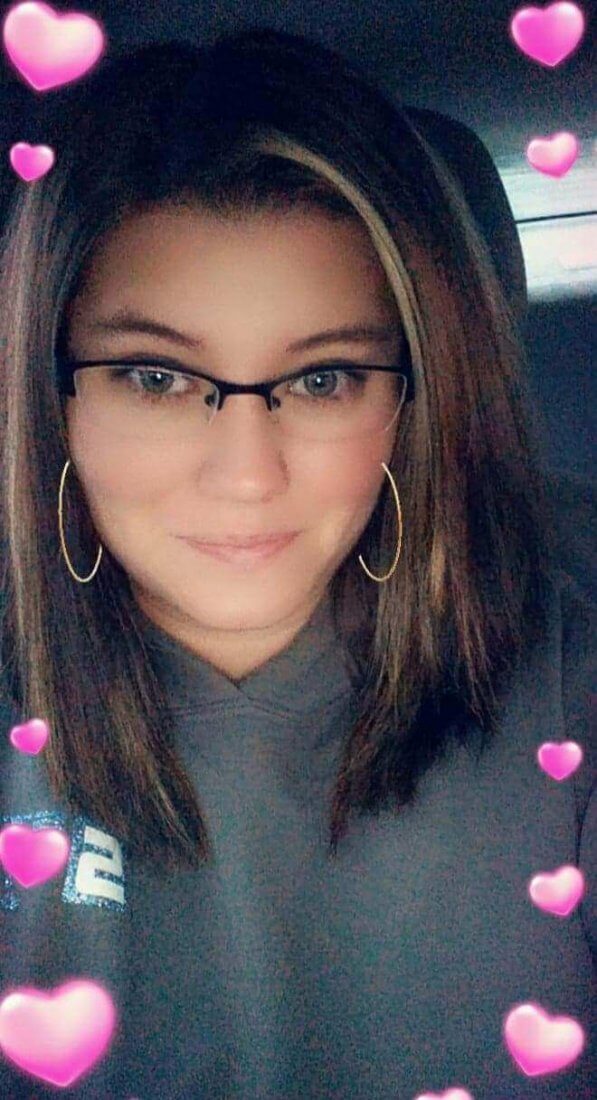 Kristen chose United Career Institute because of the small class sizes. She knew that having fewer students meant more one on one time with her instructors. United prides itself on keeping its class sizes small so that instructors can be sure to give each student the individualized attention they deserve.

Kristen has dreams of becoming a nurse, but wisely chose to start that journey In United’s Medical Assisting program. She knew that a practical nursing program’s rigor is made much easier when you have the base knowledge of a medical assisting program, so when she heard of United’s Nursing Pathway Program, she knew she found the right fit. This pathway program allows graduates of the United Medical Assisting program, who maintain a certain GPA and attendance percentage, to be exempt from taking the TEAS exam, the entrance exam used for nursing programs.

Kristen’s favorite part of attending United is “learning new things in the medical field and making new friends.” She also loves the instructors at United. “I would have to say that all my teachers that I have had so far are my favorite. I can’t pick a favorite one. My favorite class would have to be between med term and clinicals because they were both fun, and I learned new things,” she said.

After graduation, Kristen hopes to work in a doctor’s office to gain some experience but ultimately has her eyes set on becoming a Licensed Practical Nurse. She also hasn’t written off the idea of continuing on to become a Registered Nurse!

Kristen says she would absolutely refer a friend to United Career Institute because “it’s a small school and has small classroom sizes and a lot of people like that. The staff is very helpful when they are needed.”

If your story sounds similar to Kristen’s or if you are interested in ultimately becoming a nurse, request information here!