Prior to choosing United Career Institute (at the time PIHT), Mackenzie had considered attending post-secondary schools but none felt “right.” That changed when she walked through United’s doors. 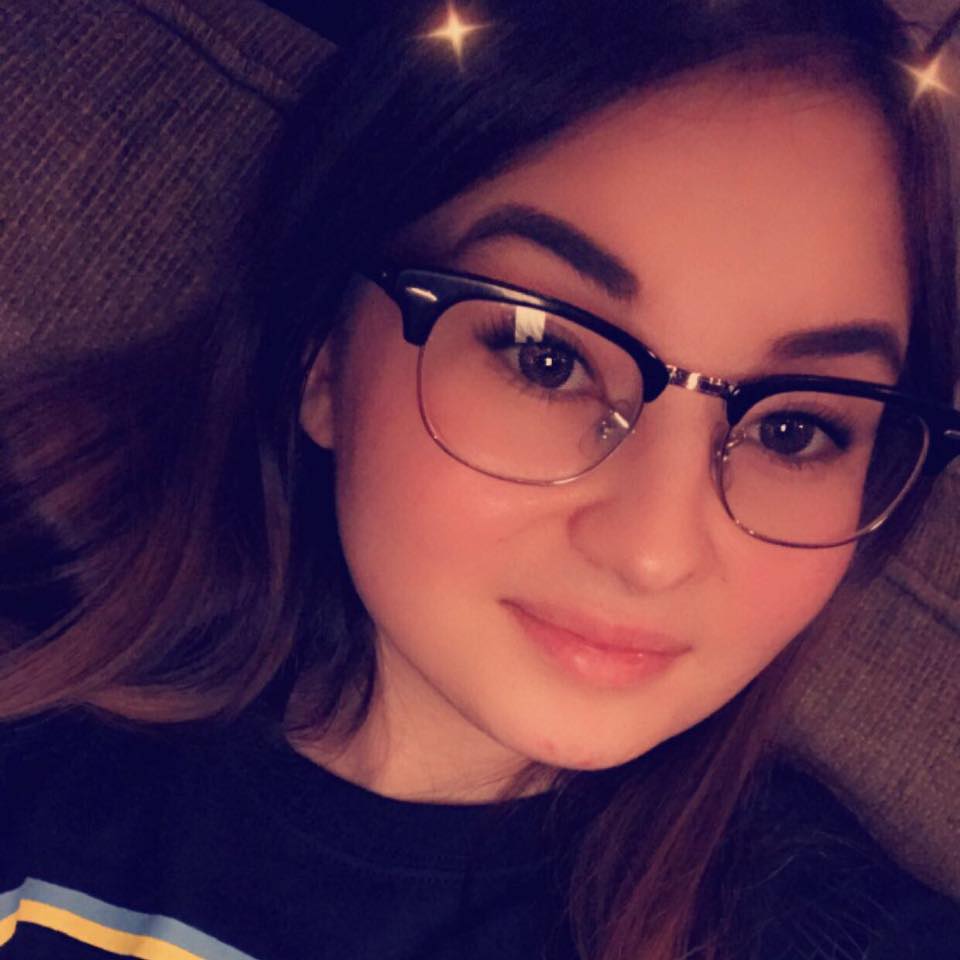 At that point in time, Mackenzie worked full time at a video rental store but she wanted more.  She chose United because it felt different than the other schools that she had looked into. The campus was small and didn’t overwhelm her in the way other campuses had. In her words, “It felt like home.”

Mackenzie is enrolled in United Career Institute’s Medical Assisting Program and has a 4.0 GPA. She chose the MA program because she is a very hands-on person and wishes to be in the “center of the action, doing blood draws and giving injections.”

Her favorite part of being a student at UCI is tied between her instructors and the family (her peers) that she has made during her tenure. “Everyone is kind and really cares about your success. I’ve made lifelong friends and met amazing instructors that will impact my life for years to come. I love all of my instructors, but Kelli and Roxanne have really helped me to believe in my potential.”

Mackenzie’s favorite class was Pharmacology because she enjoys learning about medicine and how it works. She is currently doing her externship at an obstetrician’s office which has helped her to realize that she would like to continue in the OBGYN field.

After graduation, she would like to enroll in UCI’s nursing program with the goal of becoming an RN within five years.

“I can wholeheartedly say that I would recommend PIHT to anyone pursuing a career in the medical field.  It’s been great here and I’ll miss it dearly.”