United Career Institute is thrilled to introduce you to Cassidy East, the February Student of the Month!

Cassidy has not been a part of the United family for long, as she started classes after she graduated from high school last year. “Before attending United Career Institute, I was enrolled as a student at Mount Pleasant Jr/Sr High School. I was also enrolled in the Health Occupations program at Central Westmoreland Career and Technology Center,” she said. 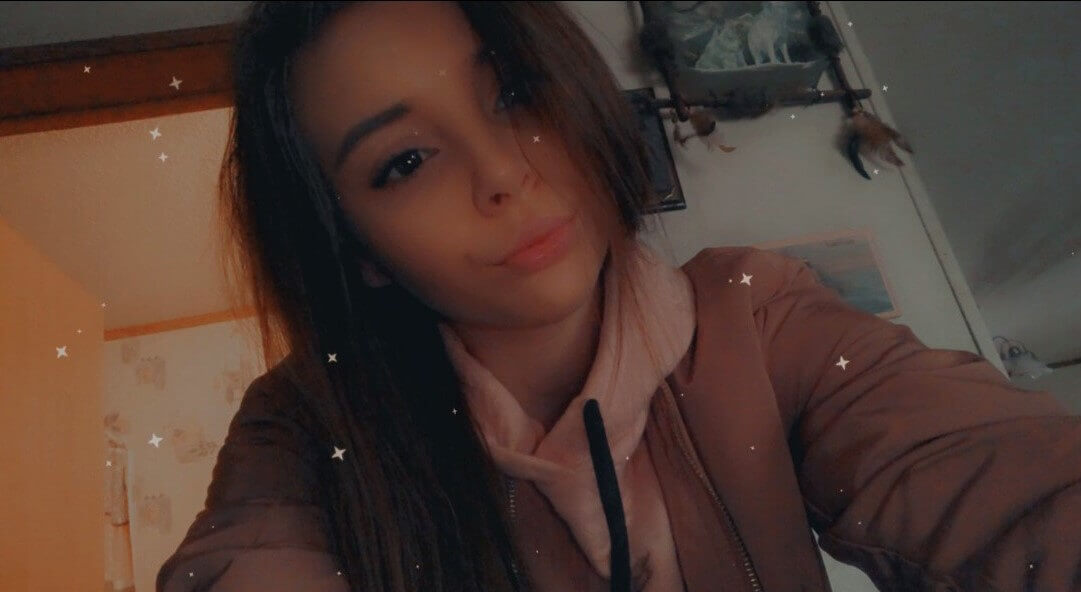 Cassidy chose United’s Medical Assisting program because of the flexibility it offers. Medical Assisting students only attend classes Monday through Thursday and are done by 2:30 each day. This schedule allows United students to work while in school, if they choose to do so. Cassidy said, “I chose to come to United because it seemed like the perfect fit for me as I still wanted to continue to work as I gained my education.”

Cassidy has hopes to continue her education one day, but chose to start with the Medical Assisting program because it offers a great base to build off of. “I chose my program based on the knowledge I wanted to gain. I felt if I did the Medical Assisting program first, I would have a better understanding for when I go to further my education,” she said.

Medical Terminology was Cassidy’s favorite class so far. “This was my favorite because of how well I excelled in that class. I earned over 100% for Med Term 1-3,” she said. Overall, her favorite part of attending United is the general environment. “My favorite part of United is how relaxing it is, and also the people are really nice, and so it makes going enjoyable.”

After graduation, Cassidy hopes to be working in the medical field, specifically in a hospital. “My ideal job after graduation is in the hospital.” She continued, “If these plans are unable to be done right away, I would also enjoy working at a doctor’s office until I can further my education.”

If your story sounds similar to Cassidy’s or if you are interested in learning more about United’s Medical Assisting program, request information here!