While in high school, United Career Institute Medical Assisting student Nikki Feltes had an idea she may want to pursue a career in healthcare, but didn’t see herself going to a four year college. During her time at Latrobe Area High School, she took advantage of a program available to students through the Eastern Westmoreland Career Technology Center where they could split HS studies with a health occupation program. During that time, Nikki began to see herself making healthcare a career, so when she wasn’t studying for school, she was working part-time at a nursing home. Upon graduation in June 2020, Nikki discovered United Career Institute in Irwin and thought it might be a perfect avenue to continue her healthcare aspirations. After meeting with the admissions team, her decision was made. 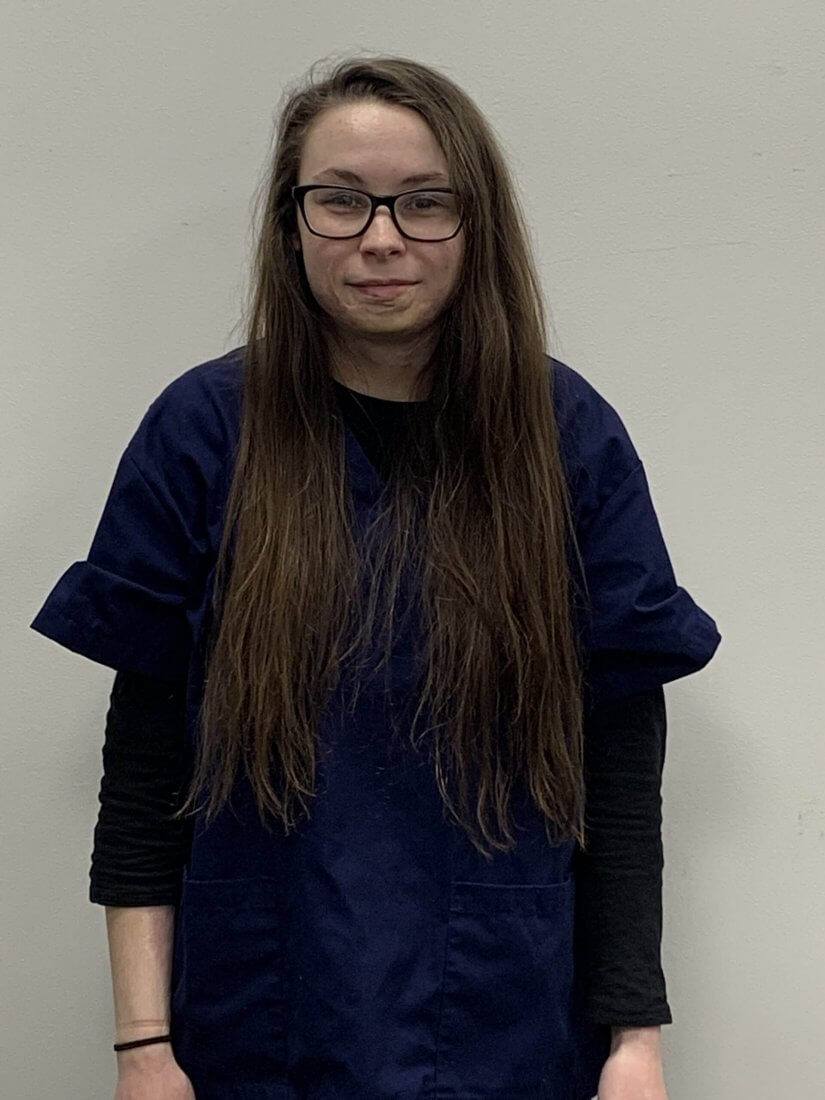 When we asked Nikki why she chose the United Career Institute Irwin campus, she said, “I thought it would be a fun and interesting school. Now that I have begun the program, boy was I right!” She has enjoyed learning new things pertaining to the medical field and not only going to class with other high school students in the same position as her, but other adult learners too. Her ultimate motivation for choosing UCI’s Medical Assisting program was sparked by her already having exposure to it from her time at EWCTC. She learned a lot about what medical assistants do from her Health Occupations program, and just knew that it would be something she’d be good at. She feels she’ll always enjoy working in a healthcare setting and hopefully make a difference in people’s lives.

The Medical Assisting program has many engaging and hands-on classes, but we had to ask Nikki what her favorite class has been so far, and she didn’t hesitate to answer; Anatomy & Physiology. “I love learning about the human body and diseases,” said Nikki. We also had to ask Nikki who her favorite instructor has been to this point, and the answer was immediate again; Kelly Clark. Nikki added, “She is so nice and laid back. I’ve always felt like I could tell her anything.” That reaction to Kelly Clark’s teaching is not uncommon. So it came as no surprise that Nikki felt the same way. It’s always good to hear positive feedback like this from our students, and Nikki’s is no exception.

Looking into the future, we asked her what she sees her life like after she graduates. Nikki hopes to be a medical assistant in either a children’s hospital or at a doctor’s office. She has a true passion for caring for children. She will be looking to do her externship in pediatrics locally to quell her passion for working with kids. Five years from now, she hopes to still be working as a medical assistant, and she wants to start a family eventually. Nikki can see herself married, happy in her career, and hopefully buying and moving into a new house.

If your story sounds like Nikki’s, request information here! 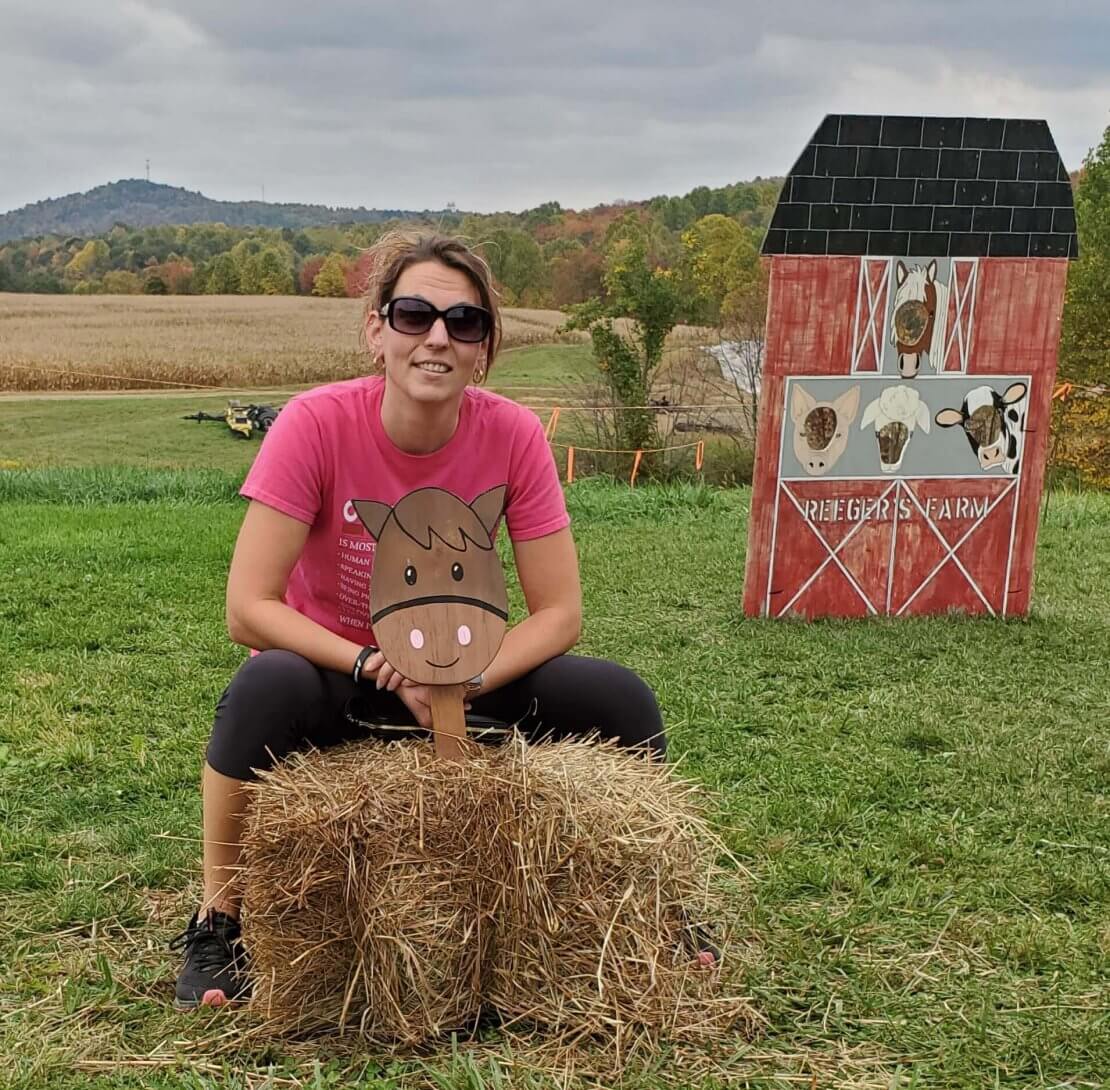 Before joining the United Career Institute team, Lisa had worked doing a few different jobs. She has experience working in a variety of practices including primary care, pediatrics, and ear, nose, and throat (ENT). When asked which characteristics people interested in the medical field should have, Lisa said, “a good work ethic, thoughtful, works well with others, and is helpful.”

Lisa gets a variety of questions from her phlebotomy students. One of the most asked questions is “what kind of job opportunities will I have?” She tells her students, “There are plenty of job opportunities. You can work in many different settings such as dialysis, labs, family practice, blood banks, etc.”

Lisa is motivated by her family. “My children. They are my life. They make me want to be a better person.” She is very proud of them! We are very fortunate to have such a caring instructor!