While she has attended other post-secondary institutions, Aileen felt that United was her best option. “I’ve attended post-secondary education before, but I really felt like United being a smaller campus, was best for my learning style,” she said. 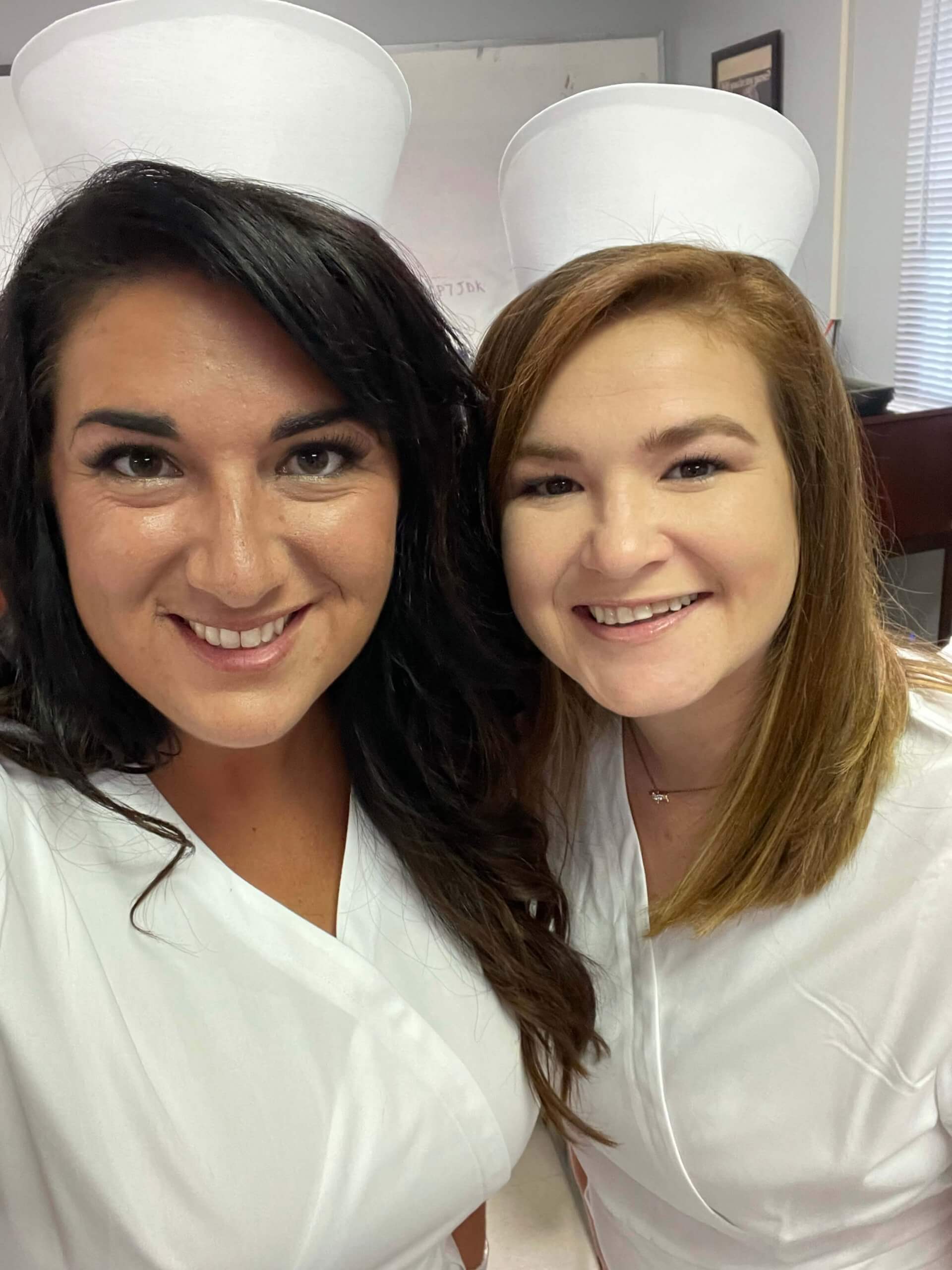 Prior to enrolling in United’s Practical Nursing program, Aileen was working a steady job, but she constantly felt that she needed more from her life. “Before I decided to attend United, I was working full time as a VIP Butler at a casino.  Although it was a very financially stable job, I left every day feeling as if I was meant to do something much more in life, which is why I chose to pursue Nursing. I chose Nursing because I want to help people and know I make a difference every day,” she said.

Aileen did her homework when it came to choosing nursing schools. She loved that she could get a very well-rounded education at United. She said, “I chose United because of their excellent NCLEX- PN* pass rates, small class sizes, and knowledgeable instructors.  The instructors came from all aspects of nursing, so I knew I’d get an in-depth education.  There was no other institution around that offered instructors with OR, maternity, pediatrics, behavioral health, and long-term care experience all under one roof.”

In addition to the well-rounded education she receives, Aileen chose United because of the small school atmosphere. “My favorite part of attending United would probably be the home-like classroom experience. Larger schools sit you in a large lecture hall, and you’re really just a number,” she said.

Aileen graduates from United in a few short weeks, and she is so excited to share that she already has a job lined up! “My ideal job after graduation would be in an emergency department. Luckily, with the skills I’ve attained at United, I’ve already been offered and accepted a full-time position in my local hospital’s emergency department.  It’s a great feeling knowing that in a little over a month, I’ll be graduated and starting my nursing career in the department I had my sights set on,” she said.

Although she is almost done with her United experience, Aileen still has big goals for her educational future! “In five years, I’d like to be beginning my Master’s Program for Family Nurse Practitioner,” she says.

As a final thought, Aileen said, “I would refer friends to United because I myself am a success story considering I’m in my late 30’s with a teenager, and I was able to do this program with the backing of great instructors and a good classmate support system.”

*Passing the NCLEX – PN exam is required to become a Practical Nurse.